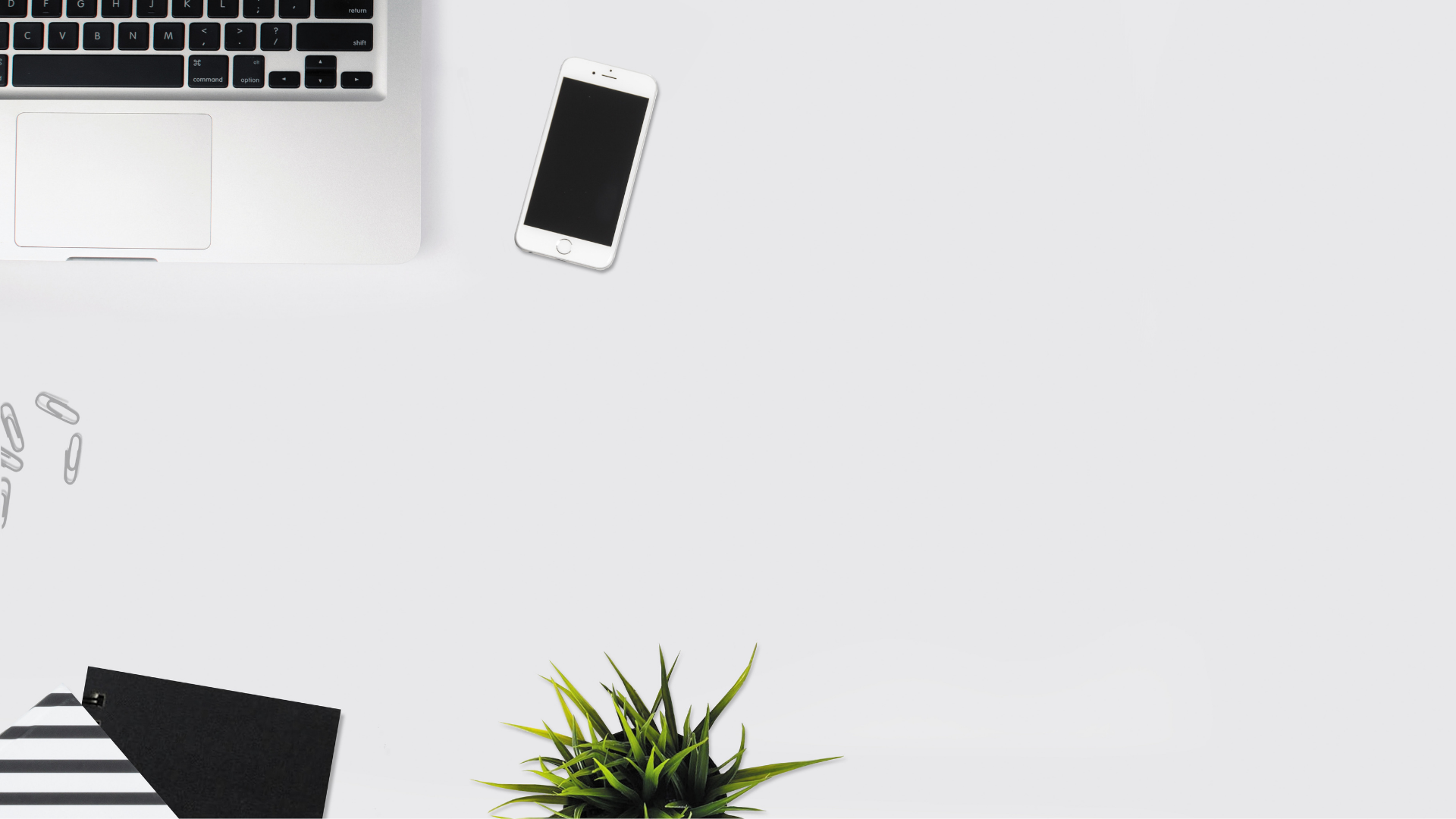 In marriage, the first two years are critical and predictors of marital satisfaction. This statement was backed by a study conducted by Dr. Ted Huston of the University of Texas, which showed that couples’ newlywed marriages and changes in their union within the first two years foreshadow their long-term marital fate. Some called this period of time the trouble two.

We thought it was only appropriate to borrow the term to give a hint on what we’re going to talk about today. No, we didn’t mean the first two years of doing OKR are critical. Instead, the trouble two in the title refers to the two challenges most teams face during the first few weeks or months into their OKR implementation. Based on our observation of several teams, we noticed the same two challenges occurred again and again, which is why we thought this is worth sharing.

Properly managing these two challenges is a critical step towards adopting OKR. Once you’re over these two humps, the rest of the journey will be easier even though there is still a lot of hard work to do.

We hope our experience can make you more equipped with knowledge when it is your turn to run your own OKR. At the very least, you will know what to expect and how to handle it.

Here are the trouble two we encountered when implementing OKR:

A. Be prepared of the resistance

We are busy. All of us are swamped with work. If we know we’re not busy, we will pretend like we’re one. The message is clear: we don’t want more work.

As part of our coping strategies, most of us have developed a rhythm in how we go through our day. This is the habit that we have cultivated over time, starting from when we wake up, leave the bed, take a shower, eat breakfast, and go to work. We do this religiously that now it feels automatic. They’re part of our lives.

The first time we introduced OKR to the team we’re coaching, their reactions were rather as expected. Skeptical. Although the people were polite, the room was filled with a doubtful air.

“As expected” because we knew introducing OKR (or anything new) will disturb their rhythm. They would need to make time and effort to slot in OKR into their routine. In other words: OKR seems to add more work!

As a result, there was resistance. This is common upon the introduction of change. The resistance was fortunately not confrontational. Heads were nodding and friendly smiles were given. But, they expressed their resistance on how they did their OKR. We knew they didn’t intentionally want to sabotage the OKR implementation. But, the thought of having to learn something new and finding the time to do it on top of their already busy schedule made them unexcited. It made them not want to give their best effort.

This was evident during the OKR setup meeting. Instructions had been given several days before to write down their OKR before the meeting. We didn’t expect them to come up with a well-written OKR overnight. But, we wanted them to at least take the time to think about what their OKR should be and tried to put it in writing. In reality, only a few did that. The rest only started thinking about their OKR during the meeting. When the meeting ended, there were some who didn’t manage to come up with anything. We asked them to continue their thinking and then wrote it down.

“If you wrote your OKR down in five minutes, they probably aren’t good. Think.” - John Doerr

A week passed and then it was time to review the OKR. Most of the team members didn’t achieve their OKR. They only achieved less than half of their Key Results. The average score for one person was below 0.5 (we used 0–1 scoring point; 1 is the highest, meaning the Key Result is satisfactorily achieved). They claimed they were clear on what they needed to do, but they didn’t have the time to do it. In other words, they didn’t make OKR their priority. Thus, they didn’t allocate any time to do it.

If you are also experiencing this, please understand that this is normal. As Christina Wodtke said in her book Radical Focus, “When I work with clients to implement OKRs, I give them a warning: you will fail the first time. They do all fail, but they all fail in their own special way.”

In fact, one team member didn’t even write her OKR at all. Because of her hectic work schedule and the unexpected things that happened in her personal life at the time, she forgot about OKR. She didn’t write down her OKR, much less doing it. Completely blank. Zero. This is not acceptable to us because this showed zero effort.

However, the failure shouldn’t discourage you from staying on course and keep trying. “The companies who are successful in implementing OKR have the same characteristic: they try again. The only hope for success is iteration. This doesn’t mean blindly trying the same thing over and over again. I believe that is the definition of insanity. Instead, you track closely what works, and what does not, and you do more of what works and less of what doesn’t,” added Wodtke.

B. A well-written OKR does not happen overnight

Once we overcame the resistance, the next challenge came in writing the OKR itself. This requires a lot of discipline, patience, and practice. In the previous articles, we talked about the criteria of Objective and Key Results. Objective should be inspiring, ambitious, and significant to you and the company. Key Results should be measurable, quantifiable, and should represent outcome; once they’re all achieved, your Objective should also be achieved.

Just thinking about what your OKR should be might come easy, but putting it in writing is another story. For OKR process to work for your advantage, please avoid the common mistakes people make with their OKR. We will delve into details about these common mistakes in the next article, along with other notes worth sharing to guide you to create a well-written OKR.