The Three Words to Start Off Your Week 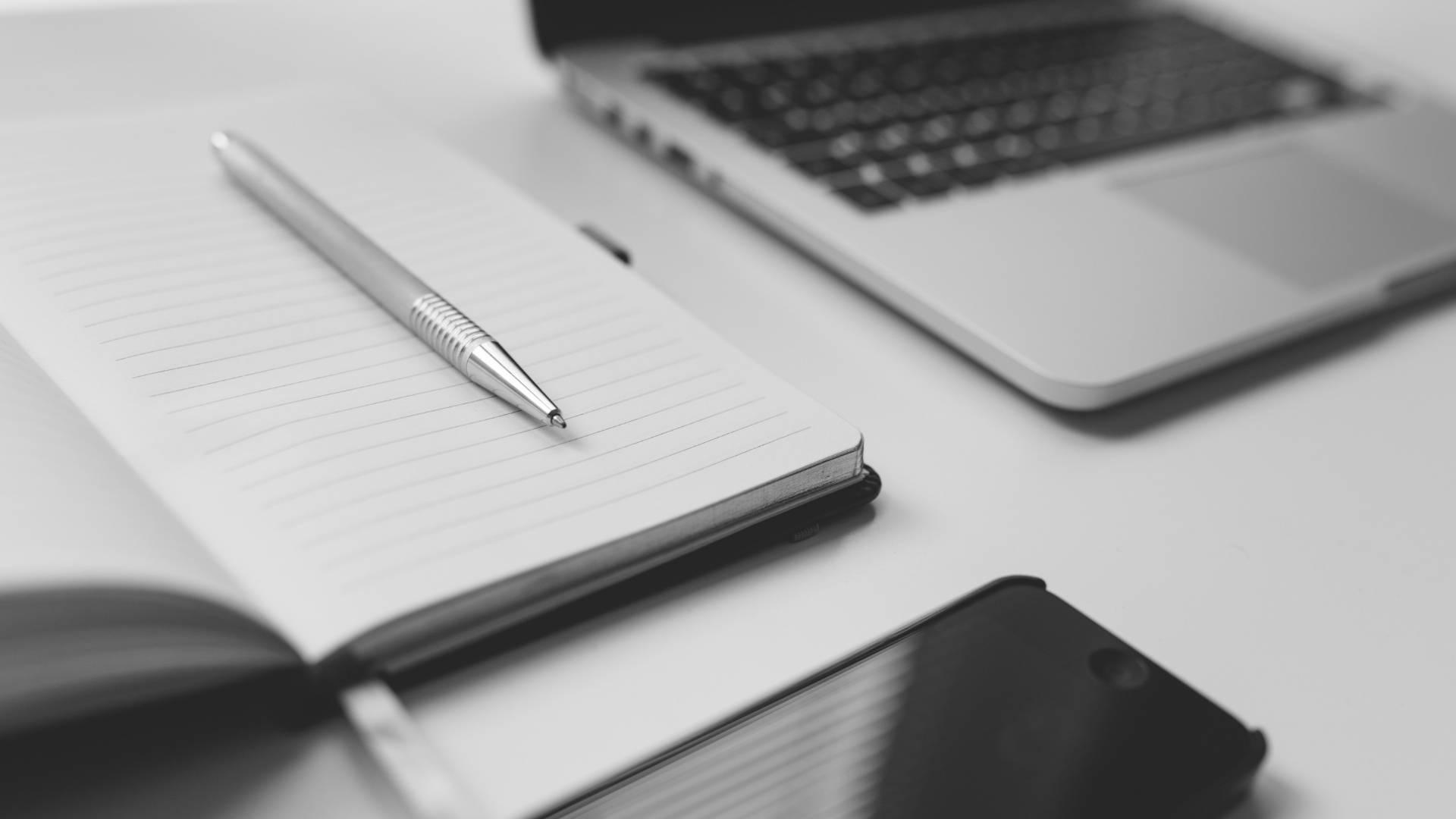 If you had to guess, what three words did you have in mind when you read the title?

To give you a hint, we didn’t mean I hate Monday. Quite the opposite, actually.

In previous articles, we talked about creating and communicating company narrative; how the right narrative should be instrumental to infuse inspiration into your work. Then, we talked about bringing the narrative to life with OKR. Now, we want to dig deeper about OKR. Getting to know OKR will give you a sense of what it really is and is not. And, in the process, will help you to create your own OKR correctly.

By creating your own OKR, you are encouraged to set an ambitious goal that is important to both you and your company. It is also crucial to make your OKR transparent to everyone in the company. By doing that, you are basically saying this is your commitment for the time being: it’s what you want to achieve and you are the person who will be held accountable. As a result, it should keep you focused and stretch you to bring your A-game. In short, it should make you excited to start your week.

A brief history about OKR

In his 1954 book “The Practice of Management”, Peter Drucker outlined a number of priorities for the manager of the future. Top of the list was that he or she “must manage by objectives”. Since then, the idea of management by objectives (MBO), which was later further developed by George Odiorne, was popular in the 1960s and 1970s.

In 1981, another system — called SMART Goals — was introduced in the November issue of Management Review by George T. Doran, Arthur Miller, and James Cunningham. The SMART (Specific, Measurable, Aligned/Assignable, Relevant, and Time-Based) approach was further utilized to guide goal setting.

Then in 1999, John Doerr introduced Objectives and Key Results (OKR) to Google. He was introduced to OKR when he was working in Intel, together with Andy Grove. At that point, Google was under a year old and was considered as a start-up. Fast forward to more than a decade later, Google has become the Google we know today: a company that is so ubiquitous that its name has become a verb (“Just google it”). And, for all of Google’s success, much of the credit was given to OKR and its ability to revolutionize goal setting.

OKR (Objective and Key Result) is a proven framework for an organization that encourages discussions about how the work of an individual employee is connected to the overall company’s objective. Because they are visible to everyone — top-down, bottom-up, and cross-functionally — OKR helps everyone work toward the same goals.

Objective refers to the things that must be accomplished. It is what you or your company wants to achieve. That is why it needs to be inspiring, ambitious, and significant; it should provide you with enough reason to get out of bed in the morning.

If you need an example of an Objective that is inspiring, ambitious, and significant, look no further than John F. Kennedy’s speech in 1961. On May 25 that year, he announced before a special joint session of Congress the dramatic and ambitious goal of sending an American safely to the moon before the end of the decade.

Thus, his Objective was: Putting an American on the moon safely by the end of the decade.

Besides inspiring and ambitious, JFK’s Objective is also good because it was time-bound. Granted, some might think his Objective took quite a long time, but the point is: you need to be clear when you need to accomplish your objective: is it doable in a month, a quarter?

What are Key Results?

(It means once all three key results have been achieved, then the Objective should also be achieved, which means the company revenue needs to be up by 30%)

One thing to keep in mind: Key Results need to be specific and not vague. If you’re working in a team, make sure you’re using terms whose definitions have been agreed upon beforehand. The purpose is to ensure the same understanding among all team members.

Example of a vague Key Result: Get two (2) new pipelines for sales lead by end of November 2018.

It is vague because the understanding of “sales lead” might differ from one person to another. Does that mean we have initiated the contact? Have we set the meeting? Are they interested in our offerings? (We experienced this in our own team).

It will be better if it’s changed into this:Two (2) new ‘warm’ leads by end of November 2018. (A warm lead is defined as we got the contact info, we have contacted the person, but we haven’t scheduled any meeting).

In the next article, we’ll explain why Key Results should not be treated as tasks. And, we’ll share a few good resources for you to learn more about OKR. For now, we’ll leave you with philosophy or mantra by John Doerr:

“Ideas are easy. Execution is everything.”