The Plateau of Latent Potential 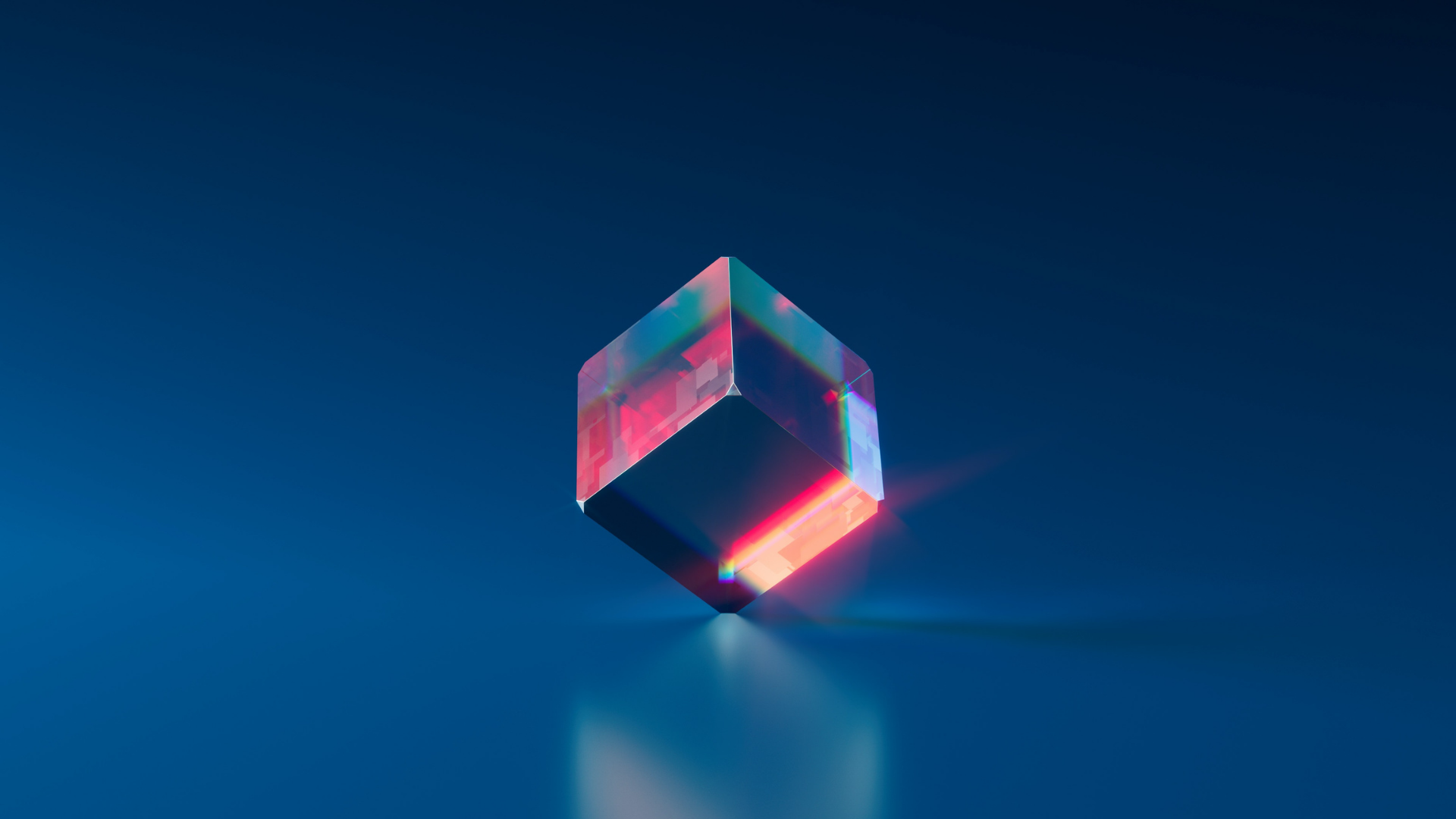 We have talked about the challenges of adopting OKR before, and we also shared the benefits experienced by both managers and team members. One question that people often asked is: how long does it take for a company or any individual to overcome the challenges and reap the benefits of OKR?

Our answer was usually met with a muted response. There is no one size fits all was what we said. After all, overcoming the challenges of OKR depends on a variety of factors, specifically the amount of time and effort one puts to learn and practice OKR.

Another way to answer that question is by looking at OKR as a habit. Implementing OKR is a habit that we want to integrate into our life. Once the cadence has been set, either weekly, bi-weekly, or monthly, we will automatically slot in some time to set and review our OKR.

Now, the question becomes: how long does it take to build a new habit? Again, the answer varies widely depending on the behavior, the person, and the circumstances. If you’re looking for an actual number that can be used as a benchmark, then 66 days is your best bet.

The analogy is like this. Living a healthy lifestyle can start by consistently going to the gym. But, if you want to bulk up, lose some fat, and build a muscle, then going to the gym and keeps lifting 10 pounds of weight from week to week won’t do you any good. You need to increase the weight and up your training, or else you won’t see much of a result.

The challenge here is understanding the concept of progress. People often quit the gym because they had put in the effort day-in and day-out but didn’t see any result. Same goes with OKR. We often heard from teams and individuals how they had put the effort to read the book and other good materials about OKR, watch the video, practice, but somehow still didn’t get the hang of OKR. No benefits whatsoever.

They thought they were the problem.

The concept of habit and progress are thoroughly and beautifully explained by James Clear in his book: Atomic Habits. The book offers a proven framework for improving — every day. It will teach you exactly how to form good habits, break bad ones, and master the tiny behaviors that lead to remarkable results.

Below are insights from his book to further explain habit and progress, and why it’s hard to build a habit that produces long-lasting benefits (no, you are not the problem).

Imagine that you have an ice cube sitting on the table in front of you. The room is cold and you can see your breath. It is currently twenty-five degrees. Ever so slowly, the room begins to heat up.

The ice cube is still sitting on the table in front of you.

Still, nothing has happened.

Then thirty-two degrees. The ice begins to melt. A one-degree shift, seemingly no different from the temperature increases before it, has unlocked a huge change.

Breakthrough moments are often the result of many previous actions, which build up the potential required to unleash a major change.

B. The Plateau of Latent Potential

Similarly, habits often appear to make no difference until you cross a critical threshold and unlock a new level of performance. In the early and middle stages of any quest, there is often a Valey of Disappointment. You expect to make progress in a linear fashion and it’s frustrating how ineffective changes can seem during the first days, weeks, and even months. It doesn’t feel like you are going anywhere. It’s a hallmark of any compounding process: the most powerful outcomes are delayed.

If you find yourself struggling to build a good habit or break a bad one, it is not because you have lost your ability to improve. It is often because you have not yet crossed the Plateau of Latent Potential. Complaining about not achieving success despite working hard is like complaining about an ice cube not melting when you heated it from twenty-five to thirty-one degrees. Your work was not wasted; it is just being stored. All the action happens at thirty-two degrees.

Mastery requires patience. All big things come from small beginnings. The seed of every habit is a single, tiny decision. But as that decision is repeated, a habit sprouts and grows stronger. Roots entrench themselves and branches grow. The task of building a good habit is like cultivating a delicate flower one day at a time.