Stretch for amazing: why setting ambitious goals is necessary 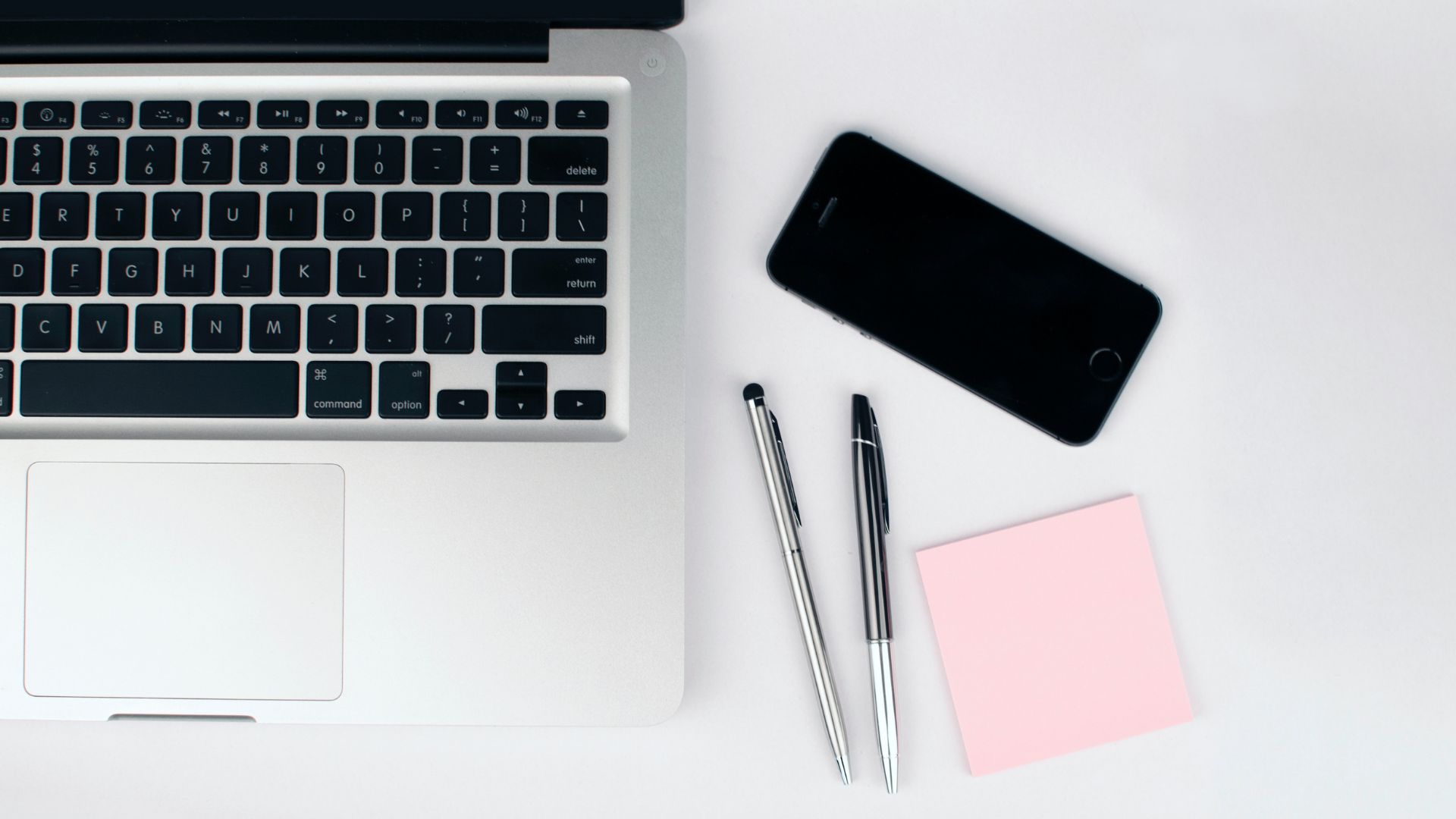 Briefly discussed on this article ("Being 1% better"), stretching is a maneuver that individuals and teams should consider taking in their journey of OKR adoption. The question is, how do we motivate team members — or even ourselves — to stretch? As an act of commitment to the continuous renewal of ambitious goals, stretching brings about a long list of benefits.

In this article, we trace the steps of Google and their Google Chrome Project all the way to 2008, to understand why and how OKR practitioners should stretch. Aim for the stars. If you fall, you will land on the moon. 2008 marks the launch of the Google Chrome, a cross-platform web browser developed and owned by Google.

Long story short, the then-infant browser did not manage to achieve its OKR. Given the particular failure, a conventional leader would set a lower aim for the upcoming year. That doesn’t apply in Google, of course. In 2009, the team kept the same Objective, while stretching their Key Result even further, looking to cater to 50 seven-day million active users. The result? Google Chrome only managed to reach 38 million active users in its second operational year, falling 12 million short of the goal. Once again, they failed.

Unlocking new potential The problem with setting conventional OKRs is that it doesn’t inspire you to change for the better. You will tend to do the same thing over and over again. As Albert Einstein once said, the definition of insanity is doing the same thing over and over again, but expecting different results. Setting ambitious OKRs means having to think of how to do things in a different, more effective way. But, given such challenge, what if the team fails? Oftentimes than not, it is understandable and reasonable that people fail to achieve their KRs after a stretch. It is also understandable for team members to feel discouraged upon such failure. Thus, it is important for a team leader or manager to change the way failure is framed.

Taking the example of Google Chrome, the team took exemplary action upon their failure to achieve 20 million seven-day active users. Instead of giving up on their Objective, they changed the way they frame and communicate their situation into a narrative best described through the following sentence: “We might have not reached our Objective, but we have successfully laid a solid foundation to break through this barrier.” Remember: this change doesn’t exempt one from failing. However, the point is not to avoid failure, but to leverage the lessons from past, unsuccessful OKR attempts to become better. After reframing failure, the next step to take in order to avoid repeating the same mistakes is to ask yourself and your team: what are we going to do differently? In Google Chrome’s case, specifically in 2010, the team analyzed their failures throughout 2008 and 2009, and decided to break down their KRs into several actionable steps, such as:

By asking what we should do differently, we give ourselves and our team the chance to explore new perspectives and find new solutions.

Most of OKR-related failures occur due to the misalignment of Key Results to the Objective, or missing to clearly plan framework practicability. Find a new pair of glasses to frame your OKR differently, and try once more, differently. Google CEO Sundar Pichai believes that stretching OKRs is an intense exercise in problem-solving. A simple pro tip from us to solve a problem is to see it in its multidimensionality, in order to ensure that you address the problematic parts you may have previously missed. In the end, OKR is about tracking what works and what does not. To do more of what works, and less of what does not.