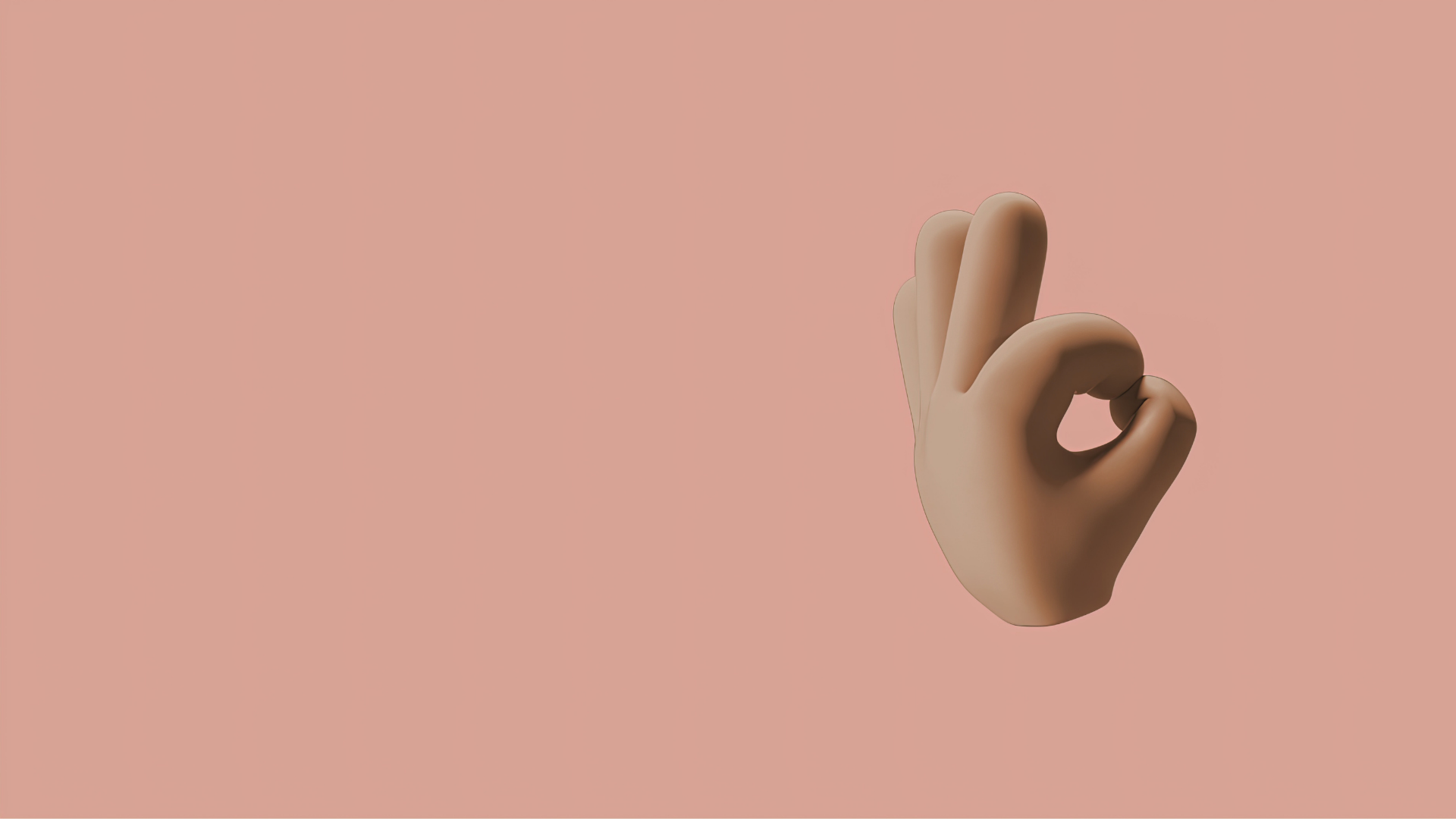 If someone was to ask you: what should I do to make my team thrive during the Work From Home (WFH) period, what would you say?

Your answer might vary, but there’s a good chance adopting the OKR practice is not one of them.

It’s completely understandable. Look up OKR on Google — a sign that everything has come full circle considering the OKR adoption in Google is the one that boosts its popularity — and you’ll see many articles, most of which have eloquently described what OKR is.

At its core, OKR is a goal-setting framework. This premise serves as the foundation of which the whole OKR concept was built. As time goes by and as OKR is getting tractions, the fundamental stays the same, but people have begun to realize that there are many subtleties from its original premise that can be expanded into something more; a stand-alone function that requires specific context for it to be understood.

The key is by looking at OKR as a multifaceted framework; it can serve many purposes depending on the implementation. Specifically in this context, there are actually several functions of OKR that can give values and benefits during the WFH period.

Here we’d like to invite you to take a closer look at how OKR is being implemented in Midtrans (as part of Gojek family), specifically in one of its teams: Business Development. They have been adopting the OKR practice since early 2019 and it’s worth mentioning that it only took them 5 weeks to understand the concept (with the help of our coaching) before they hit the ground running and successfully implemented it on their own. As a comparison, the typical time for teams to be fluent in OKR is 8–12 weeks.

We had the opportunity to talk with Ayu Zenitha (“Ayu”), who serves as the Head of the Business Development team. She has benefitted from the OKR adoption directly, both at a personal level and as a team leader. While the values and benefits have always been visible, now they are being put at the forefront as the pandemic hits and WFH is implemented.

Below she explained in detail how she and her team utilized OKR to thrive during the WFH period.

The top-line and the team OKR for the first half of 2020 had been drafted and finalized before 2019 ended. Thus, when they rang in the new year, everyone already knew what the direction for the company and the team would be. This timely planning was crucial in creating the blueprint for the next 6 months, considering most of the works in the BD team are project-based. Quite early on they had already delegated the work (in the form of team KR): who’s doing what and when.

As such, the alignment from the company to the team and then down to the (specific) individual was properly made. There was a clarity of what is expected from each of the team members.

Having the direction encouraged the team to exercise the autonomy that was given to them, and as a result, it took some burden off Ayu’s shoulder. Each week, her team members were expected to write down what their priorities — along with the initiatives to achieve them — would be for the following week.

“There’s that element of a bottom-up approach,” Ayu said. “They have the autonomy to determine their own commitments. My job is to challenge them, give feedback, if necessary, and ensure the alignment still happens.”

The best thing from this process is that Ayu’s team members helped her, as their manager, to plan and execute. This is different from what typically happens in an organization in which the manager does most of the thinking. This shift is incredibly useful (and calming) during WFH arrangement, amid the uncertainty and challenges during these trying times.

“When people work from home, they appreciate the autonomy and flexibility.”— Adam Grant

Some of our colleagues confessed that communication is the one aspect that made them worried during remote work. Their reasoning: it‘s usually the first one that goes out of the window. Or to some lesser extent, the one that often gets strained.

Luckily for Ayu, she was not one of the people that share the same concern.

“OKR prevents that from happening because we have a weekly cadence where we regroup and share what we had done and what we’ll be doing for the upcoming week.”

Her statement has a certain nuance that is worth exploring. At the superficial level, she was informing us there was already an established mechanism in place: the weekly cadence (or weekly session) reserved for evaluating her team’s past achievements and planning the next one. Communication still occurred regularly.

Another layer of clarity can be found by examining the word weekly. To understand its importance, we asked her: would she change the cadence to bi-weekly, for example, if she had the chance?

Ayu didn’t miss a beat. She shook her head, before saying a firm no.

“A faster feedback-loop is what my team and I need,” Ayu offered her assessment. “This is an attempt to reduce the possibility of information silo. In addition, each of us has quite a lot on our plate and we fully concentrate on those things, so much so that it’s easy for any of us to have tunnel vision. When that happens, we’re no longer aware of what’s going on outside of our own project; making it hard to seed collaboration within the team.”

In other words, the OKR practice was leveraged by Ayu to provide a faster feedback-loop on a weekly basis to break down walls and avoid the risk of creating information silo.

During our conversation, Ayu told us that she trusted her team enough to grant them the flexibility to organize and set up their own work hours. This came from her understanding that the line separating our professional and personal lives can be blurry nowadays. It’s easier for elements of our work (e.g. meeting, call) to seep into our personal lives, and vice versa. Hence, a coping mechanism to balance this disruption is needed.

That is one type of manager. On the other end of the spectrum, there’s also a micromanager; and their constant need to closely control everything can get worse when their team is working remotely.

So, how can Ayu afford this flexibility without being a micromanager herself?

Hinted in the previous section, it’s because of the weekly OKR cadence that constitutes of 2 sessions: a planning session and an evaluation session. The latter holds the key: it brings accountability to the table to balance the flexibility.

During the evaluation session, everyone is accountable for his/her own priorities and commitments that had been set before. Each member is required to explain the progress of her individual OKR and if she didn’t manage to achieve 100% of completion, she would need to explain why. This conversation is done within the team; ensuring everyone to be aware of these updates. And by doing so, there’s a healthy dose of pressure for everyone to perform.

“Another benefit I felt is that it’s easier for me to give recognition. Because the progress is transparent, it allows me to recognize and highlight my team members’ achievement,” Ayu said. “Moreover, this gives a sense of progress; that we’re moving one step closer to achieve our goals.”

“In remote work, we don’t need micromanagers. We need ‘macromanagers’ to highlight our contribution to the team and reinforce the broader purpose of our work.”

There are similarities of benefits reported by other participants that we talked to. From facilitating a 2-way communication to giving space for group reflection, from helping team coordination to being a thinking exercise. These are the natural extensions of OKR that are built on its premise as a goal-setting framework; strengthening the notion that OKR is in fact multifaceted.