If the previous section covered the disciplined practice in general, we’d like to delve deeper into the specific here: Lulu’s discipline in writing her Objective.

This is worth exploring because we know some people that would be quick to point out that the Objective is the lesser part of the two in OKR. They favor the Key Results because the KR represents their priorities, commitments, or even target for that period. Some even said that their business could still run without a hitch if they removed the Objective.

What would be the argument in favor of the Objective?

When we directed this question to Lulu, we found her answer to be eye-opening.

“Based on my experience, the value of having Objective lies somewhere else. The Objective is the one that tells the bigger picture; it can uncover the reasoning behind our work or it can inform us on how we would achieve our target.”

She took a sip of her water before she continued. “This understanding allows me to categorize individuals into two groups. Let’s say the team OKR is about increasing the company revenue. There’s a group of people that will use that as their individual Objective. They will make little or no changes. While it’s not completely wrong, this informs their thought process: a singular approach to solving the problem (which is increasing the company revenue).”

“Objective can uncover the reasoning behind our work or the thought process on how we would achieve our target.”

The other alternative, she explained, is to realize that the problem is in fact multifaceted, which requires a thorough examination to produce a variety of approaches.

“I noticed some people belong to this group. They’re aware that there are many ways to increase company revenue. For one, you can try to finalize the new pricing scheme which offers a more competitive fee. Or, perhaps you can collaborate with the Finance Team to find out and clear up outstanding payments from existing clients. Another option: brainstorm fresh, never-done ideas to improve our internal strategies to achieve our target.”

Implicitly, Lulu was saying that either one of those things can be the individual Objective; instead of using the same Objective from team OKR.

If we take a step back and look at this from a holistic perspective, it seems that she likened the top-line OKR as the goal and team OKR as the strategy to achieve it, while the individual Objective is the tactic to support team OKR. Whether consciously or not, she connected all the dots and created an alignment from top to bottom.

She summed it up nicely. “Your Objective uncovers your thought process; and I often find that the best one always comes as a result of thinking out of the box and by appreciating a problem from multiple perspectives.”

Note: a Senior Product Manager in Vidio (a different company) described a similar perspective — how OKR can serve as a thinking exercise — but from a different angle in this conversation.

The first time Lulu’s team adopted OKR, they had opted to use a spreadsheet to write down their team and individual OKR. Fast forward to a few months, what had been a simple OKR Dashboard was transformed into something more sophisticated, albeit still on the same platform.

A glance at the spreadsheet would immediately inform you that this is no ordinary dashboard. Automation is now heavily involved; one of which is to calculate how many individual KR that was done to support each of the Team KR. This is especially useful to pinpoint what went well and what didn’t go well during the evaluation. Another improvement: tracking the number of KR that is a continuation and the ones that are new. There’s also a graph to show the individual’s progress from time to time.

None of these wouldn’t have happened had Lulu not started to think and plan further ahead.

“I am always looking for ways to leverage the OKR Dashboard,” Lulu told us. “What else can we get from this tool? What other benefits or improvements can we get? How can it make our job easier?”

By doing so, Lulu actually anticipated what she and her team need in advance. She did not settle with the status quo. Instead, she took it up a notch: she planned and constructed a new OKR Dashboard; one that is better suited for her team. The end result managed to retain the basic functions (e.g. documentation for all individual OKR, maintaining alignment), while also offering enhancement (e.g. automation) and adding new functions (e.g. classifying the KR into continuation or new).

It all begins from the top

Lulu is considerably one of the strongest proponents of OKR; having been well acquainted with the practice for more than 18 months. However, there are also people at the other end of the spectrum; they’re still not completely sure whether OKR will be a good fit for their team. The confusion leads them nowhere; they’re stalled.

We have to wonder, what would she say to them if she had the chance?

To this, she took a pause.

“I would ask them their pain points first,” Lulu said carefully. “‘Have you ever found it tiring to keep asking for updates from your team members? Or, have you ever felt frustrated not knowing what your team members were doing at a certain period?’ If yes, then OKR can be the alternative you’re looking for, simply because everyone in the team is expected to write down their priorities, along with the updates of their work.”

Lulu went on to address the chicken and egg situation in the company. “In some teams, I know the team members could be more disciplined in writing their OKR. They didn’t because they were waiting for the leaders to do it first. Similarly, if we look at this from the opposite lens, the leader was also waiting for the team members to start first. They didn’t want to be the only one to update their OKR during the meeting.”

We took the time to revisit the first time the OKR practice was adopted in Lulu’s own team to find out why the same conundrum didn’t occur in her team. While we started with coaching a couple of team members first, it wasn’t long before Lulu embraced the concept and started to implement it herself.

Her willingness to try OKR showed in how she adjusted the weekly meeting to accommodate OKR needs and by tweaking the OKR Dashboard to properly suit her team members’ requirements.

But, the one thing that clearly signified her openness to OKR is her own commitment to it. She walked the talk, and she did so wholeheartedly. Her weekly individual OKR read like a story; it was always comprehensive, well-written, and with a hint of her own personality. Furthermore, she always took as much time to update and explain the progress and score for each of her KR as she did when writing them down in the first place. Her individual OKR is as distinct in its style as it is in the value it brings. It’s uniquely hers.

Suffice to say, while there are many factors that contribute to the success of the implementation in her team, it’s hard to deny her contributions and how she leads by example.

She summed it up nicely:

“Becoming a leader comes with responsibility. In this case, it’s the leaders’ responsibility to first start implementing the OKR practice, especially those that sit at the top-level of the organization (i.e. the management). If they themselves don’t do it, then what chance do the rest of us have?” 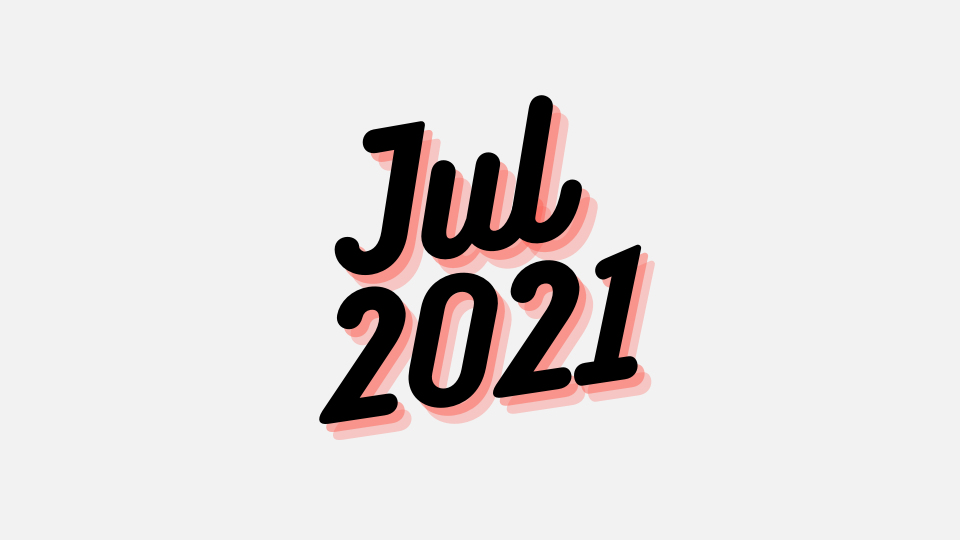 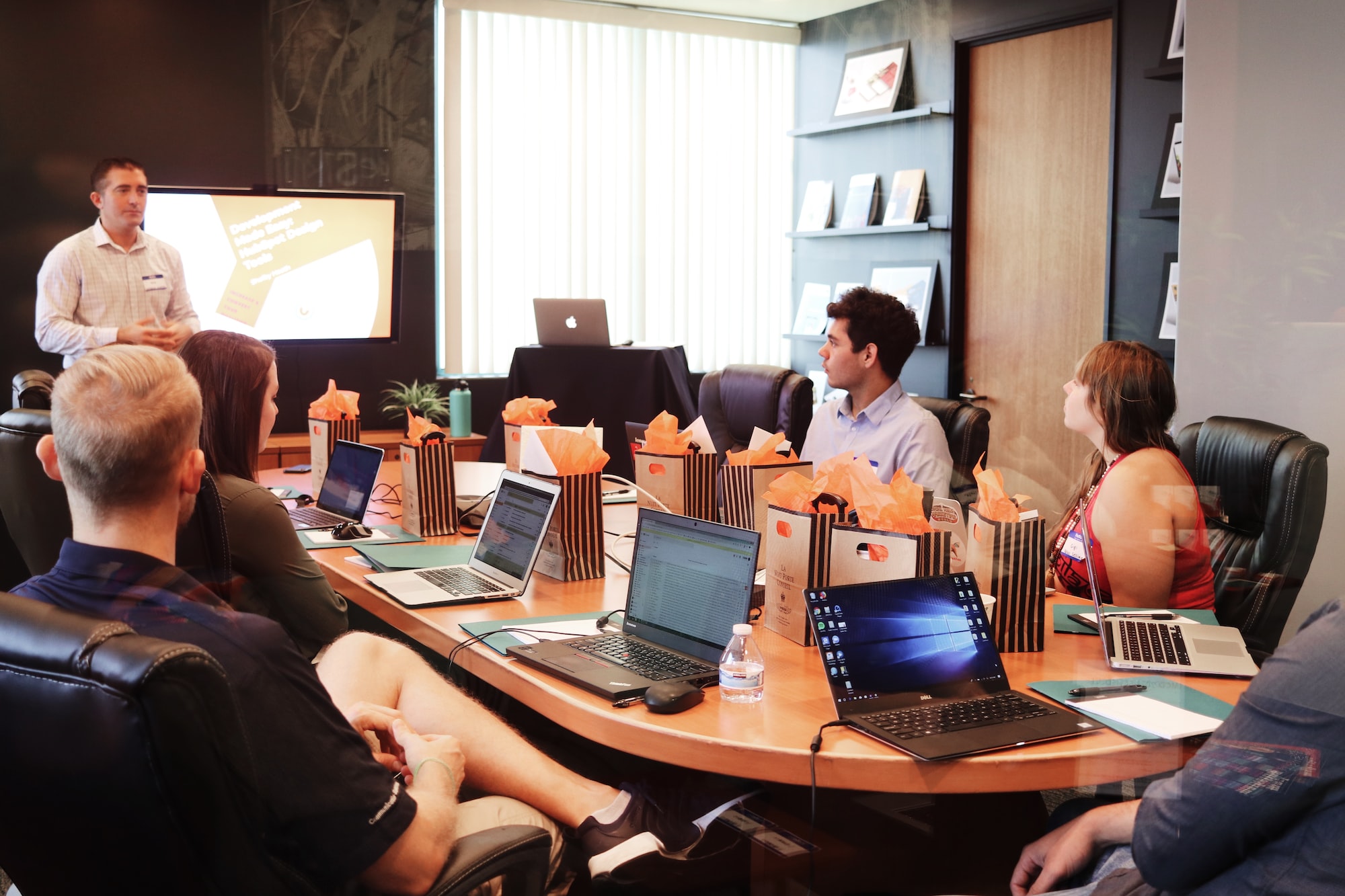