Leading by example: a conversation with Lulu Hoza — part 1 (of 2) 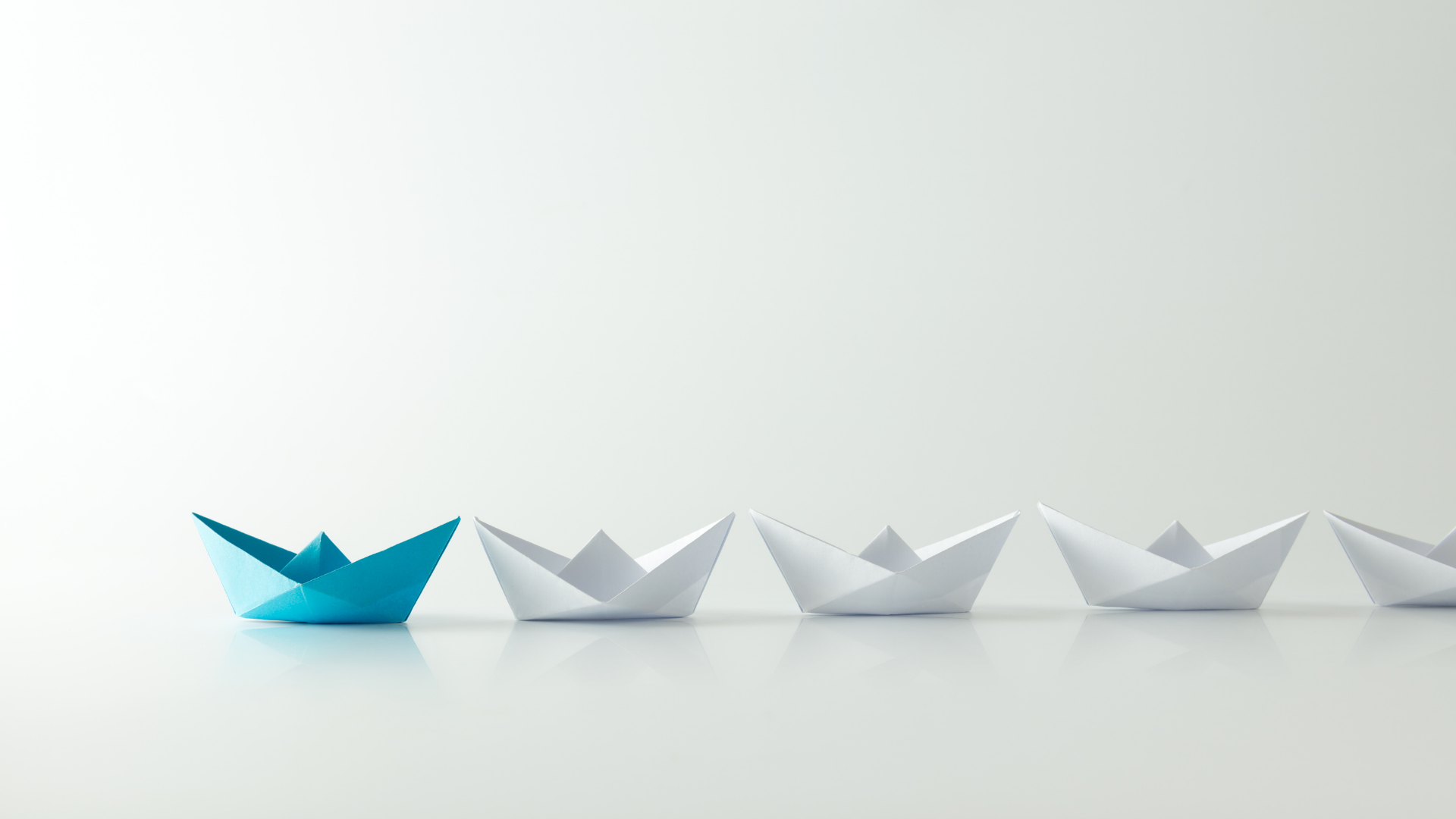 Our OKR journey in Product Narrative began in 2019, where we struck a partnership with Midtrans (now a family of Gojek). It was certainly a privilege for us to be working with the company that is crucial in shaping and influencing the landscape of payment infrastructure for e-commerce in Indonesia.

The idea was to introduce OKR as part of the execution discipline in Midtrans. This was a chance to elevate what had been running so well to the next level; a form of continuous improvement that is a part of Midtrans’ values. The leaders were receptive to the idea even though we introduced something that would easily disrupt their already established process or way of working. We believe their openness and commitment played a significant part in maintaining a sustainable and scalable OKR adoption in Midtrans.

Soon the OKR seeds were planted: multiple workshops were held and the narrative was communicated to explain the purpose and goal of this implementation. From casual conversations in the hallway to actually being a part of daily vocabulary; from a suggestion thrown in a meeting to actually being a meeting on its own, it wasn’t long before OKR started to take roots in Midtrans.

As much preparation as we did, this wouldn’t have happened if the Midtrans’ leaders hadn’t been supportive. The credit goes to them: they are the ones that introduce, implement, and maintain the OKR practice in their respective teams. They are the fundamental pillars; in which the successful OKR adoption was built.

So, how exactly did they do it: leading their team to embrace the OKR concept and maintain — and even improve — the practice ever since?

If you ask Lulu Hoza (“Lulu”) — the Head of Partner Engagement — the answer is by mimicking the desired behavior yourself.

This approach puts her in the driver's seat; an active role for her to actually set the examples and then encourage her team members to follow suit. It would be an understatement to say that it wasn’t easy. If she ever felt any pressure upon taking this role, we saw none of it.

In our in-depth conversation via Zoom, Lulu explained how exactly she pulled this off and she also shared her thoughts about the leaders’ role and responsibility to support and sustain OKR adoption in the company.

“It usually takes me 30–60 minutes to write my weekly individual OKR (in the OKR Dashboard),” Lulu confessed, which was a surprise for us to hear. It’s worth mentioning that this number came after 7–8 weeks of learning and adapting to the OKR practice (with the help of our coaching).

By any measurement, that’s a lot of time. It’s approximately twice the average amount of time people take to fill out the dashboard.

“I need to look at the overarching vision of the project or the work that I’ll be doing,” Lulu elaborated further. “By knowing the bigger picture, I can then break down the work into steps or weekly outcomes.”

What’s more impressive is the fact that she always writes the background for each of her KR. This is done intentionally to provide more reasoning as to why she thinks the KR is important, and also to help readers understand the progress; and whether her KR is a continuation or is a part of a bigger project.

Her discipline and thought process set the bar to a new level. We can’t help but wonder, what drives her to do that?

“The way I look at it, the OKR Dashboard holds a lot of values. But, it can only do so if we do the work first; as in writing down our individual OKR properly and consistently.”

Specifically, what values did she see? She categorized them into two categories.

1/ At a personal level

At a personal level, the emphasis is on her individual OKR because it provides focus and clarity as to what her priorities and responsibilities for the next week would be. It gives her structure when working because it’s not uncommon for her to receive additional tasks or ad-hoc responsibilities. In any case, whenever she felt overwhelmed, she would open the OKR Dashboard to see what she had written at the beginning of the week.

“In a way, my individual OKR is a more enhanced version of my task list: they contain the expected outcomes for the week and the initiatives I need to do,” said Lulu.

Her discipline in writing down individual OKR and filling out the OKR Dashboard did not only change her way of working; it also changed the way her team works. The transition from the previous way of working (e.g. weekly updates) to OKR was made easy because Lulu herself had already implemented it. She knew the ins and the outs; and she could guide her team members to follow the examples she had set.

Now that everyone in her team has already adopted the OKR practice, imagine the value it brings her: in addition to having clarity on what she would like to do, she now has better visibility on her team members’ responsibilities for the upcoming week. If before they had only mentioned their tasks and activities, now there are specific expected outcomes they’re aiming for; those that are aligned with her team’s priorities. As a team leader, this certainly makes her job easier.

Note: similar values (regarding clarity and visibility) could be found in another team as well — also under Gojek, but outside Midtrans— and this was shared from the team member’s perspective. You can find the conversation excerpt here.

Another value lies in the scoring part. Her team uses two types of scoring: progress and score. This approach informs her about the process one had to go through to achieve the KR. As a result, there are three things she can infer:

All of these things bring her better clarity and understanding of her own team; a valuable insight for her to plan and strategize moving forward.

The last value is relevant to one of her responsibilities as a leader; which is to manage expectations. And, in her case, there are 2 types of expectations she must manage: the management (i.e. managing up) and her direct reports (i.e. managing down). Her detailed individual OKR — especially the background part — is advantageous for this purpose.

She said it best:

“Everyone’s busy, especially the management. Wouldn’t it be nice if they can take one look at my dashboard and understand what I’m doing, why I’m doing it, and the progress each week? That’s exactly what I’m aiming for.”

Part 2 covers more about the disciplined practice that Lulu did, but also shares the role of a leader in maintaining the OKR adoption in the company.