How Storytelling Makes Your Narrative Sticks 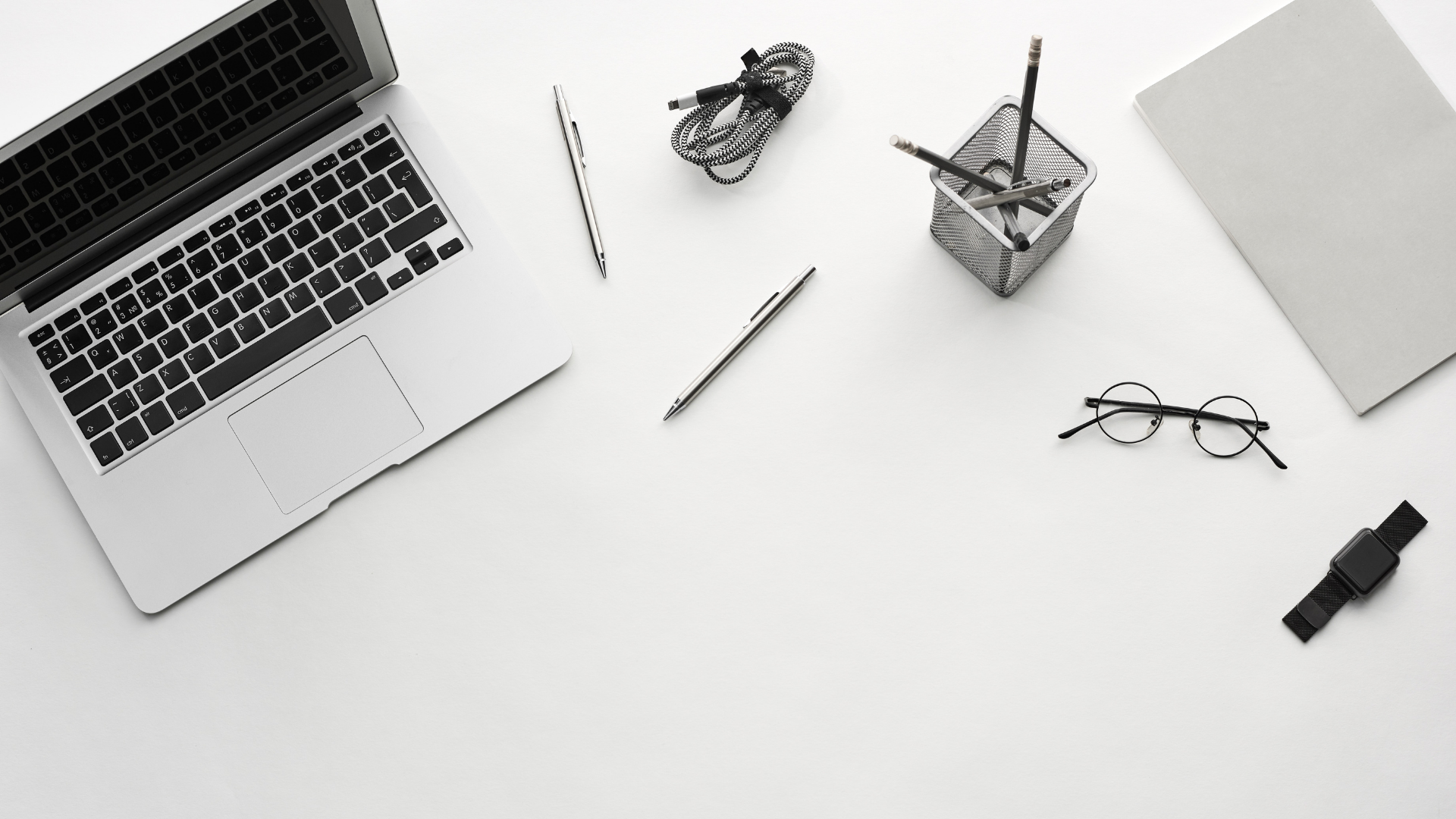 In the previous article, we talked about how your belief could shape your narrative. Once the narrative is defined, you want it registered in people’s minds. The challenge we all face comes in these two words: information overload. We are constantly bombarded by information from the moment we wake up until we go back to sleep at night.

The headlines in newspapers. The stories in your social media feed. The topics being discussed in countless meetings. Your narrative will need to work harder to stick to people’s minds. So, how do you make your narrative stick and become top-of-mind amidst all of the information clamoring for people’s attention?

We believe the answer is through storytelling; or purposeful storytelling, as Peter Guber called it.

According to Guber in Carmine Gallo’s book The Storyteller’s Secret, purposeful storytelling frames the story in three parts: beginning, middle, and end. This framework makes the story as a bridge from what is to what could be. Guber explained each part has its own purpose:

Apple’s MacWorld 2007 is one of the best examples, in which Steve Jobs showed the world the power of purposeful storytelling: not only does it encapsulate the belief and narrative, it is also able to inspire and persuade people to his point of view. It changed the world forever.

The following excerpt is a briefly edited transcript of the product story Steve Jobs told to launch iPhone in 2007. He framed Apple’s belief and narrative (think different and challenge the status quo) into an irresistible story.

“The most advanced phones are called ‘smartphones,’ so they say. The problem is they are not so smart and they are not so easy to use. What we want to do is make a leapfrog product that is way smarter than any mobile device has ever been and super easy to use. That is what iPhone is. So we’re going to reinvent the phone and we’re going to start with a revolutionary user interface. The question is: why do we need a revolutionary user interface?”

“Here are four smartphones — the Motorola Q, Blackberry, Palm Treo, Nokia E62 — the usual suspects. What’s wrong with their user interface? The problem with them is in the bottom forty. It’s this stuff right there [pointing to keyboards]. They all have these keyboards that are there whether you need them or not. They all have control buttons that are fixed in plastic; the buttons and controls can’t change. How do you solve this?”

“What we’re going to do is get rid of all these buttons and just make a giant screen. How are we going to communicate with this? We don’t want to carry around a mouse? We’re going to use a stylus? No. Who wants a stylus? You have to get them out, put them away, you lose them. Nobody wants a stylus. We’re going to use the best pointing device in the world, a pointing device that we’re all born with. We’ll use our fingers. And we have invented a new technology called multi-touch. It works like a magic. It’s far more accurate than any touch display that’s ever been displayed. It’s super smart. And boy have we patented it.”

In just four minutes, Steve Jobs bridged from what is to what could be. The rest is history.