How long or how many: which one can help you build a new habit? 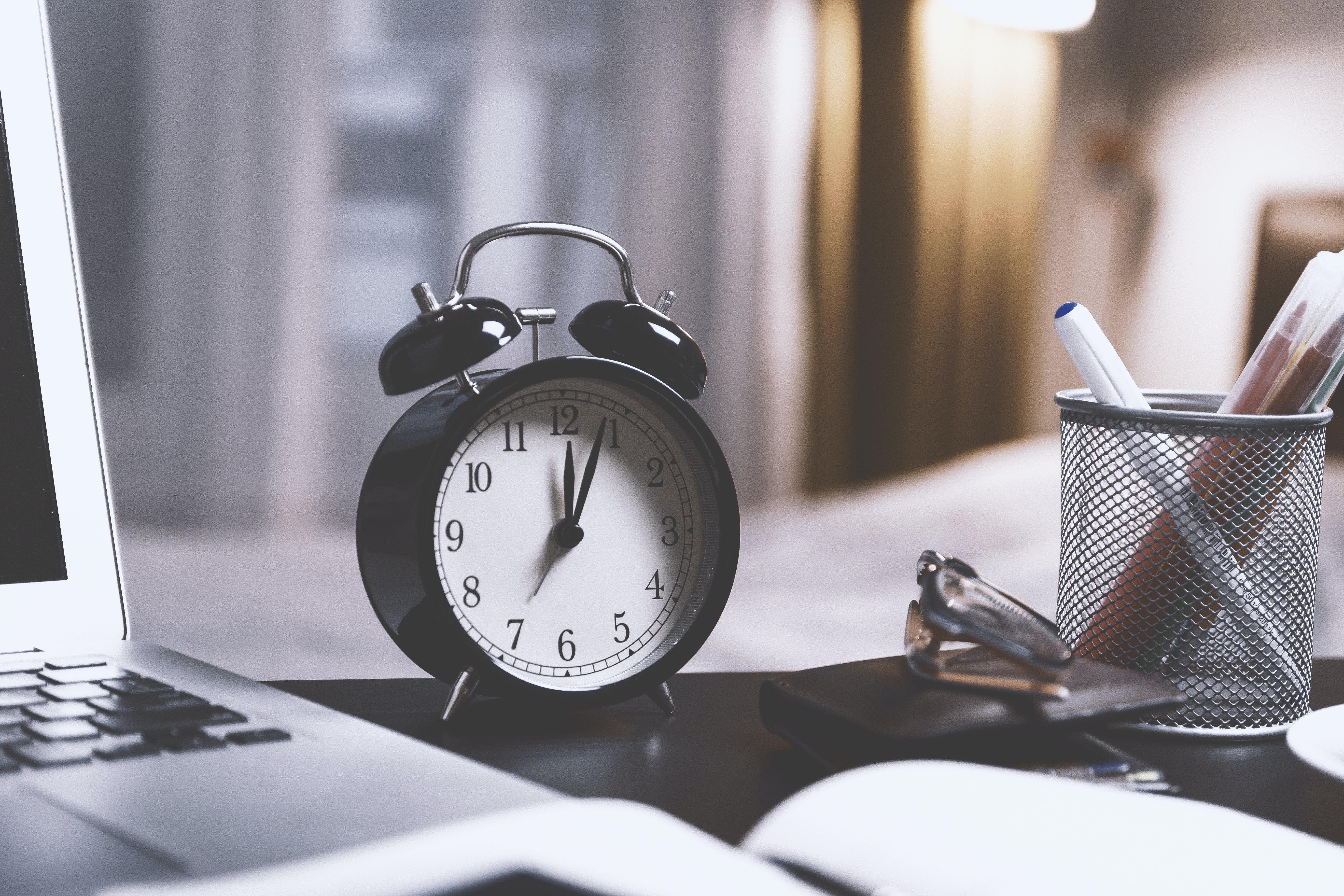 "How long does it take for my team to adopt OKR as part of their habit?"

That was by far the most asked question posed by potential clients or by participants in our OKR class. This question has its merit, after all, we once said that adopting the OKR practice means we’re building a new habit.

They'd continue the question with something along this line:

"I want my team to implement OKR properly and independently as quickly as possible. We're busy after all."

6-12 weeks as an answer is reasonable. And, real, because it is based on our own observations coaching teams in their OKR journey.

But, there is more beyond those weeks.

“That’s not a Key Result (KR). A KR must represent an outcome.”

He scratched his head in confusion after hearing our input. So did we. We were surprised that after 12 weeks of coaching, this team member still had difficulty in writing a Key Result. He had been given a lot of feedback already, including those from his manager and peers.

In contrast, all the members of another team were able to come up with well-defined and well-written Objectives and Key Results. Some were actually really good.

Both teams had attended OKR workshops (e.g. OKR Primer) and were given the same opportunity to receive personalized OKR coaching (we call this Office Hour).

So, how come one team showed positive results in 6-12 weeks while the other didn’t? What went wrong?

We built this stack to better answer that question:

Let's examine the starting question: “How long does it take for my team to adopt OKR as part of their habit?”

There’s nothing wrong with the question. When we put it under the microscope, however, we realized the question was about: time. The emphasis is on time. Time is the currency. This influences the answer 6-12 weeks. As if we're suggesting: if you spend 6-12 weeks, your team can adopt OKR as part of the habit.

Now, should we put the emphasis on time?

There’s another equally important currency, which is repetition (or frequency).

To adopt OKR practice as a habit, allocating 6-12 weeks (time)  is not enough. It's what you do in those 6-12 weeks that matters. This understanding gave us a new lens to examine the two teams in the beginning: one that successfully adopted OKR as part of their group habit ("Team A") and another that didn't ("Team B").

Both teams had the same starting point: they learned the OKR fundamentals in our workshop and were given the same amount of time to attend Office Hour where they received personalized OKR coaching.

What they did within that period matters.

Team A put more effort to get to know OKR better:

In contrast, Team B didn't fully utilize the learning opportunities in the same 6-12 weeks period:

Why do all of these matter when we are talking about habit?

Clear explained that in the beginning (point A), a habit requires a good deal of effort and concentration to perform. After a few repetitions (point B), it gets easier, but still requires some conscious attention. With enough practice, the habit becomes more automatic than conscious. When we cross this threshold—the Habit Line—the new habit has been formed.

Going back to our comparison of Team A and Team B, the former put in the repetitions; they were engaged in active practice. They absorbed the knowledge from the OKR workshop and put it into practice during OKR cadence. When they had questions, they sought clarifications in Office Hour. If Office Hour was not enough, they emailed us with questions. By leveraging synchronous and asynchronous means, they made sure the learning process occurred continuously which gave them more opportunities to learn and practice.

And, at one point, their effort finally came to fruition: they crossed the Habit Line. OKR as a group habit was formed.

Product Narrative guided them from point A to C. We supported them through coaching and nudged them to be discipline (e.g. reminding them to stick with their OKR cadence schedule) and improve their individual OKR. But, they're the ones who put in the repetitions: they keep putting one foot in front of the other even when it's challenging (e.g. allocating time for cadence in a packed week).

How many, not how long

Once we understand the importance of frequency in building a new habit, then our question can be improved to reflect this new insight.

“How long does it take for my team to adopt OKR as part of their habit?”

“How many repetitions does it take for my team to adopt OKR as part of their habit?”