Crossing the Plateau of Latent Potential 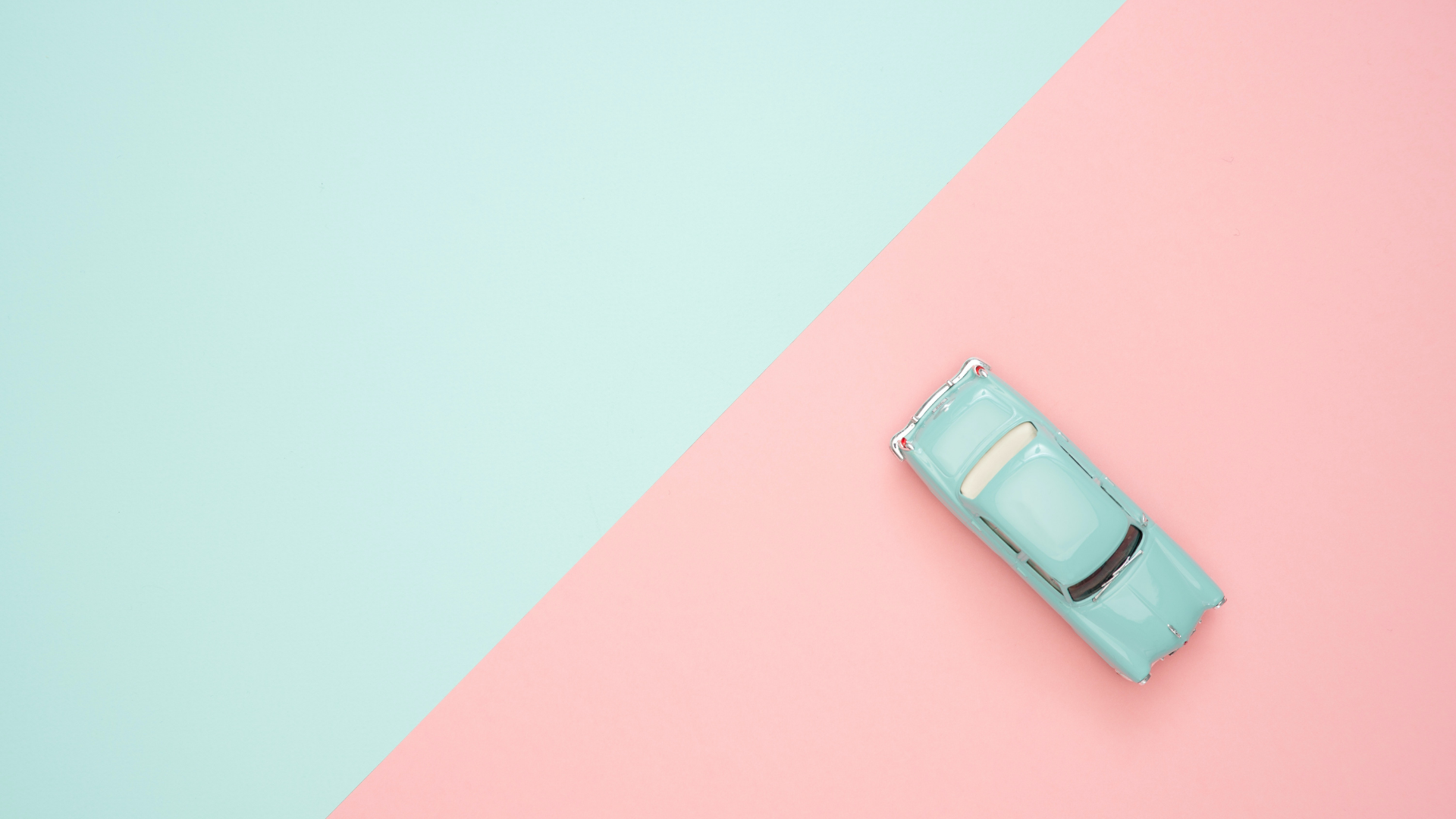 We have come to an agreement that effective OKR adoption is about measuring progress instead of mere habit. The point is not just to make everyone in the team adopt the habit of goal-setting, but to encourage them to set bigger, more challenging objectives and key results every OKR period — hence progressing.

But, how do we commit to making progress? After all, the word progress in itself sounds pretty intimidating, considering that it requires a significant change, a huge leap from the point where we currently stand. Add commitment into the mix, and the whole idea would come off as utopia, if not downright discouraging. Worry not — nothing is as terrifying as how it looks. As a matter of fact, it all begins with three stories.

Here are three stories about an airplane, General Electric, and an Olympic medalist cycling team. On his book Atomic Habits, James Clear illustrates a flight scene, inviting readers to imagine a plane trip from Los Angeles to New York City. Particularly, he notes that if the pilot shifts the heading 3,5 degrees south on take-off — a seemingly insignificant adjustment in the beginning — the aircraft would land 2,5 miles away in Washington D.C.

A similar logic underlies the story about General Electric CEO Jeff Immelt. Under his leadership, the company exploits the power of data analytics to make small improvements in operational efficiency. By sending these updates to their equipment plants, GE commits to gaining one percent improvement in performance from each update. Interestingly, according to McDermott, “GE estimates that it can boost productivity in the US by 1.5 percent which, over 20 years, could raise the average national income of the company by 30 percent.” Small, seemingly insignificant adjustments, resulting to remarkable growth.

The last story about the British cycling team is a game-changer. Hitting an all-time low, the team had only won a single gold medal at the Olympic Games since 1908, and no single British cyclist had ever had a taste of victory at the Tour de France for the entire 110 years. However, performance director Sir David Brailsford was committed to apply the theory of marginal gains to his squad. He deconstructed the elements of a cycling competition and improved each of them for the team — redesigned the bike seats, rubbed alcohol on the tires for better grip, and even chose the type of pillow and mattress for his cyclists’ best sleep — by one percent. As a result, the British cycling team snatched 60 percent of the gold medal at the 2008 Olympic Games and set seven world records on the next Games, the same year where British cyclist Bradley Wiggins finished first at the Tour de France — after 110 years!

Each story above gives a clear example of how slight, negligible changes of a circumstance or action, which pillow to sleep with, for instance, would result to consequential alteration to the bigger picture in the long run. Imagine arriving at a different airport from where you are planning to head to. Imagine improving 30 percent of your company’s nation-wide income through continuous, tiny productivity boosts. Also, imagine snatching the first gold medal for your country at the Tour de France after a century of no wins. It all begins with a tiny tilt.

A one percent addition on the weight you lift at the gym or a one percent improvement to the way your team strategizes upon an upcoming project might feel like nothing at all at the given moment. However, the collection of these tiny improvements do take you places in a period of time. And that is exactly why the one percent rule is illuminating, for it is not spectacular changes that drive real impact. It is paltry pains — done continuously and exponentially — that yield great gains.  ‍

The three ways to be one percent better in OKR

A practical application of the one percent rule in OKR adoption requires an understanding of its ideal operations. The first important part of the practice is to continuously gather feedback. Team members need to know how they are doing in terms of their OKR practices, as in, what they are doing right and wrong. Through two-way evaluation and feedback session with a team manager, OKR facilitates constructive conversations where team members receive and provide helpful feedback regarding their OKR achievements. In this process, managers should know to direct conversations toward team members strengths and opportunities to grow, instead of using the platform to point out their weaknesses. Equally as important as feedback is an OKR scoring scheme.

We recommend teams to keep track of their members’ OKR achievements by keeping an OKR Scores Table for each individual. This table serves as a recapitulation of team members’ scores from past OKR cadences. In practice, a team manager or leader would ask a team member to write down their scores from past OKR cadences and analyze the pattern. The result of the manager’s analysis would be a basis for formulating further suggestions on how the team member can improve their work and OKR achievements. A commitment to filling in this table will, in turn, allow the team to notice achievement patterns throughout a period of time and make use of the data for professional development based on OKR. When a team member consistently shows great achievements, for instance, 9–10 scores across months, it is a clear sign for the manager to encourage them to get out of their comfort zone. In the OKR world, that means stretching their objectives. However, it is essential for a company to decouple OKR and compensation.

‍Decoupling OKR and compensation is essential to prevent team members from setting unambitious, elementary-level OKRs that are too easy, hence limiting their own growth and progress. This practice, which is commonly called sandbagging, occurs when team members set easy OKRs in order to achieve good — or even perfect — OKR score, so as to secure an increase in compensation. OKR is about tracking and encouraging progress, and not a performance evaluation tool. Hence, the numbers displayed on a team member’s OKR Scores Table should not have anything to do with the compensation they are to receive for the labor they have dedicated. It is better for one to continuously stretch and receive a score of 7, instead of keeping a 9–10 score while not taking any brave, uncomfortable step toward change.

All in all, being one percent better means making marginal gains. Based on a calculation by entrepreneur Jason Shen, improving in a straight, linear line will just bring you 3.65 times better. Exponential gains, on the other hand, will make you 10 times better. In the end, progress is the accumulation of the advantages you collect from these marginal gains.