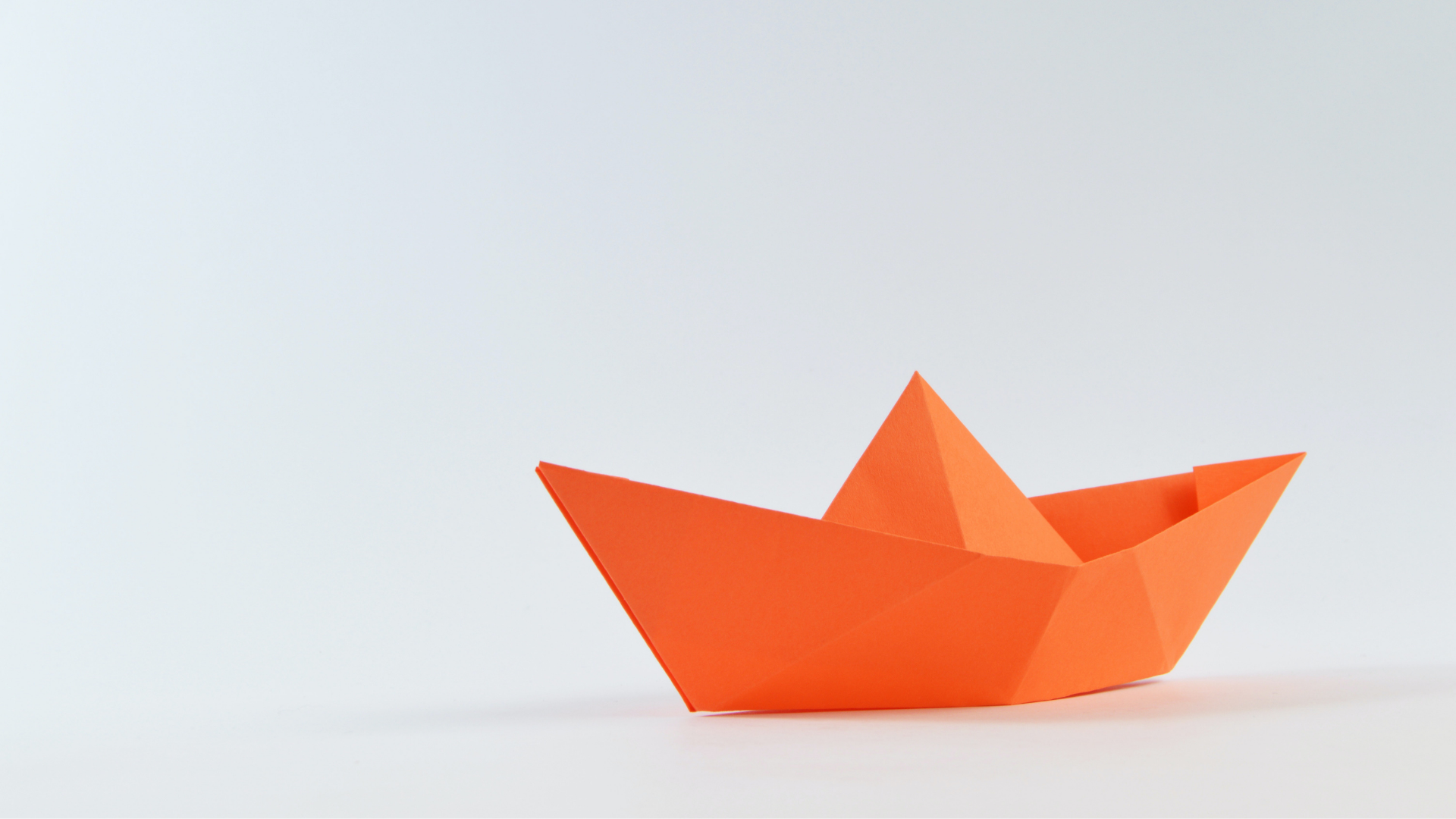 In case you missed it, check out the first part of Ellia’s journey in adopting OKR practice here.

Briefly hinted in part 1 is how OKR provides a structure for Ellia and her team to break down the annual company OKR into quarterly chapter OKR and bi-weekly individual milestones.

There is a nuance in that statement that is worth exploring. First, is about the alignment, specifically a vertical alignment that happens in the company when OKR is properly implemented. In other words, what the individual does on a daily basis must align with the company goals.

If we take a closer look at this vertical alignment, there’s actually another implication; one that can be utilized to elevate the team members’ capabilities.

And, this is exactly what Ellia did.

When an individual is writing their individual OKR, the alignment serves as a reminder: what is it that the company and their respective chapter try to achieve? The guiding question for them: in 2 weeks, what can I deliver to support my chapter?

This practice shapes the thinking process in 2 ways. First, knowing the bigger picture encourages all individuals to look at their work more holistically. A structured approach to consider the end-goal first and work their way backward: identifying what they need to deliver from time to time that would help to move the needle forward. This would require them to up their game: they must be more strategic and intentional during planning and execution.

Second, it’s not enough to be more strategic. OKR pushes the boundaries even more by asking the individuals to identify the outcome they would need to produce, instead of the activities or tasks they need to do. Let’s look at an example:

On paper, perhaps not much has changed. But, the end result could be. A task-based mindset focuses on only a particular activity, usually to get done. While an outcome-based mindset puts the end result at the forefront; one that you can deliver and is impactful to your team. To achieve an outcome, there might be multiple tasks or activities you must do. Using the example above, if the individual would like to get Ellia's approval, she’d need to have a meeting first, followed by data gathering and analysis, and presenting the finding to Ellia.

The outcome-based mindset requires comprehensive planning and execution; and it encourages the individual to focus on delivering the result that helps to move the needle.

This shift from a task-based mindset to an outcome-based requires discipline and consistent practice, which might not come naturally for everyone. Ellia cited this as one of the biggest learning points when implementing OKR practice in her chapters. It wasn’t easy for them to adjust to an outcome-based mindset, but because of their discipline (and with the help of our coaching), they managed to get the hang of it.

After seeing their effort finally came to fruition, it was only fitting that Ellia planned to keep the outcome-based planning alive and well in her team.

“This approach elevates my team capabilities, especially in terms of how they think. The strategic approach rooted in outcomes pushes them outside of their comfort zone; it helps them to grow, especially for those who are still at the beginning of the learning curve.”

Note: Others in different companies shared how they too leveraged and benefited from OKR as a thinking exercise. You can read the perspective from the Head of a Partner Engagement in Midtrans here, while the one from a Senior Product Manager in Vidio can be found here.

OKR practice constitutes of 2 sessions that are equally important:

Ellia admitted that both were impactful for her and her team during regular times. However, as the COVID-19 pandemic hit, her team was affected deeply. She had to make adjustments to how the OKR practice was being conducted, which led her to the realization that one (of the 2 sessions above) might just be more impactful than the other.

This is how she explained it. When the pandemic progressed at the beginning of Q2 2020, it disrupted the OKR mechanism that had been running well in her team. Many ad-hoc requests appeared in the middle of the OKR period because of the uncertainty in circumstances and the need to act fast as a response to the new normal. The Risk Management function was playing a supporting yet crucial role in the company, and they must constantly assess any changes that happened to the product, process, and policy.

As a result, the OKR Setup could no longer serve its purpose to provide clear and unmoving goals: they needed to adjust their individual OKR often to balance with the ad-hoc requests that frequently showed up due to the unpredictability of the situation.

“I wouldn’t say the OKR Setup had no value during that time,” Ellia said. “It’s just the team’s priority was to complete all the ad-hoc requests that were given to them, considering they were all time-sensitive. I had to help my team to be able to be resilient towards daily changes.”

What Ellia and her team did was reasonable. It was clear they could no longer plan properly due to the external factors they had little or no control over. In such a case, adjustment is allowed to be made.

“Flexibility opens the door to many possibilities; and as a leader, it’s my responsibility to find the best approach to utilize OKR in a way that’s beneficial for my team.”

Because of this, the OKR Review was put front and center. And, considering the circumstances, this was actually beneficial to the team because of the enriched conversation that happened, which comprised of:

Combined, both approaches gave closure (by wrapping up what had happened and prepared them for the future), while also heightened the camaraderie among the team: they were all in this together.

The credit goes to Ellia, for leading the OKR adoption in her team and still managed to keep getting better despite all the obstacles, while at the same time making any necessary adjustments to reflect the current situation and accommodate her team’s needs.

“I look at OKR as a very functional and versatile tool,” shared Ellia. “I believe it’s imperative for us to learn the basics: the ins and outs, the dos and the don’ts. And, when we are fluent enough about it, it’s important to give some space for flexibility to happen. Flexibility opens the door to many possibilities; and as a leader, it’s my responsibility to find the best approach to utilize OKR in a way that’s beneficial for my team.”

“OKR is a very functional and versatile tool by nature. Its simplicity makes it adaptable to our unique environment.”

As an OKR practitioner, it was a delight for us to see how Ellia and her teams implemented OKR. A fresh take on the OKR adoption was made possible due to the combination of Ellia’s optimistic nature and her leadership style. She always prioritized the needs of her teams and encouraged them to grow and perform as highly as possible.

The end result was the OKR implementation that was still meaningful, but tailored-made to suit her team’s needs; a delicate balance between regulation and pliability. A unique approach that served as the stepping stone for her teams to reach new heights.

“It almost doesn’t matter what you know. It’s what you can do with whatever you know.” — Andy Grove