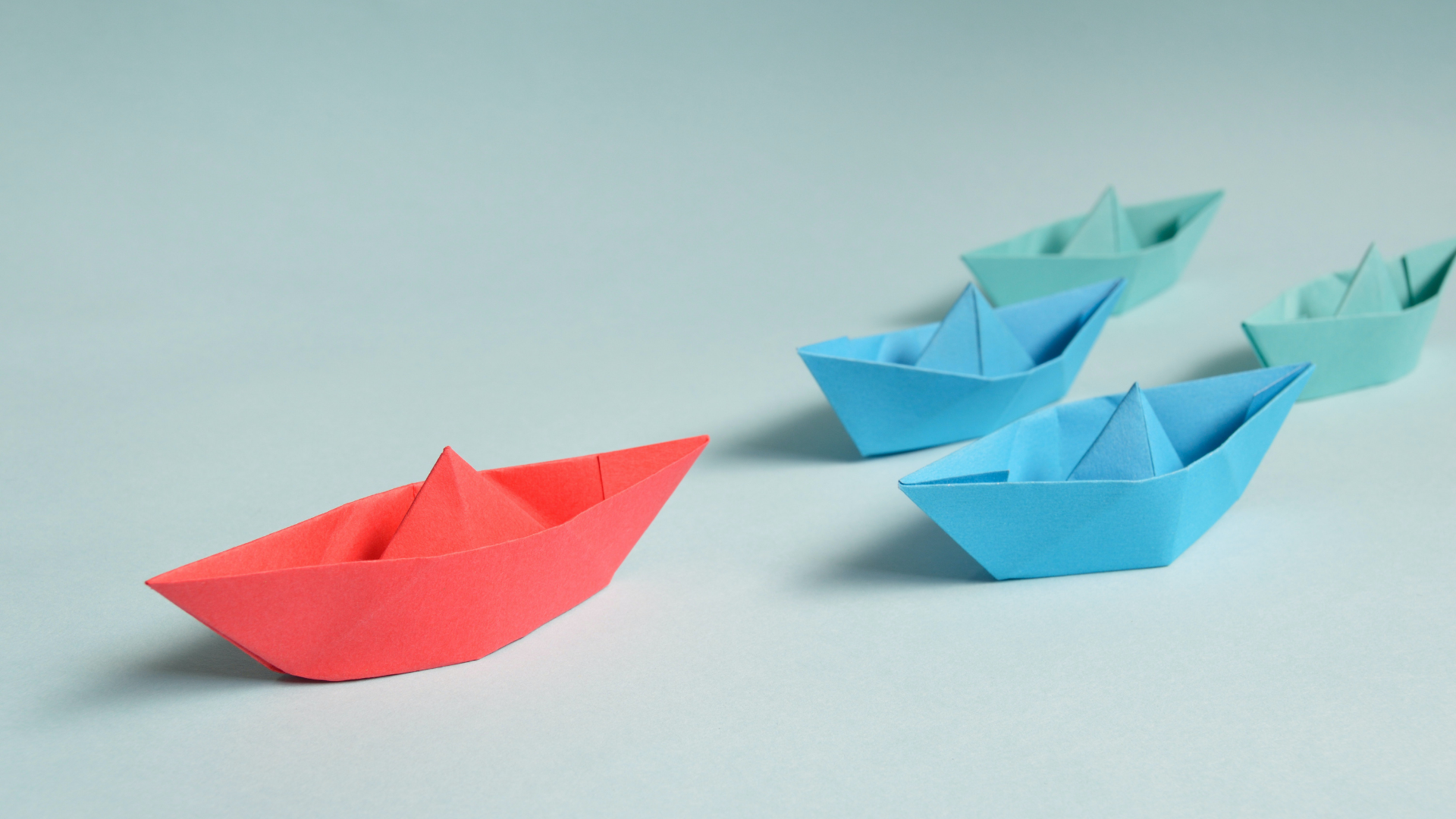 Being a leader in itself is challenging. You need to set the tone, understand your team’s characteristics, and mobilize them to reach a common goal.

Now, imagine you led four teams; two teams didn’t have their leads yet, and some members were juniors. In addition, you had to deal with unexpected circumstances—like this COVID-19 pandemic—that disrupted the overall business process and how your team worked.

To say that it was hard would be an understatement.

In this conversation, we had the chance to talk with the person who went through that exact situation and still managed to pull it off smoothly. Meet Ellia Bachtiar (“Ellia”), the lead in Risk Management in one of the business functions in Gojek that focuses on financial products and services. A self-described structured person, Ellia has years of experience as a people manager under her belt. We learned many insights regarding how she led her teams.

Our candid conversation uncovered a wide range of topics: from the difference in OKR—compared to KPI—that allowed her to manage her (large) teams, to how the teams themselves weathered this pandemic-induced storm.

One of the burning questions people often asked is: what’s the difference between OKR and KPI? It isn’t about knowing which one is better as much as understanding how they differ in implementation. Our personal view on that matter is to find a way in which they can co-exist: both are being utilized and we play to each of their strengths so they can complement each other.

Ellia might be the right person to answer this. She previously worked in financial companies and banks that relied on KPI. In her current role, she adopts OKR as part of her team’s execution discipline. She has first-person experience in both.

“With KPI, it’s as straightforward as you were given a target number to achieve. Let’s say you need to close Rp 5 billion deals by the end of 2020,” Ellia recalled from her experience.

“Now, OKR takes one step further. A big step actually. In addition to setting clear goals, it also provides a structure to break it down into a granular level. I benefited from this structure because, in addition to the yearly goal, we also had quarterly and bi-weekly goals.”

Ellia explained that the company started by setting the yearly OKR. Then, each chapter and squad* must come up with its own quarterly OKR. Ellia is responsible for 4 quarterly OKR owned by her 4 chapters. And, finally, each individual is required to have their own bi-weekly OKR.

She then elaborated more on how exactly she benefited from the structure:

To briefly reiterate what was mentioned in the beginning, in addition to leading four chapters, Ellia also had her plate full due to these factors:

For some, these challenges might be discouraging. But not for Ellia. Her can-do attitude is palpable—and might we say infectious—and luckily she’s not doing this alone.

“I would lose my mind if I didn’t have OKR to lean on,” Ellia said with a laugh. “The fact is I’m closely involved with all chapters: their work and the processes that happened. It’s a must, considering half of my chapters did not have their managers. My hands-on approach could easily backfire if I had no proper structure because it’d be easy for me to mix things up.”

One aspect that helps Ellia from mixing things up is also the fact the individual-level OKR must be written down, instead of verbally communicated. “When you have to deal with both big strategies and a large number of details, as in my case, clear write-ups by the respective directly responsible individual (DRI) is a life-saver.”

As was shown by the examples above, when OKR was adopted at the individual level, it gave Ellia and her team another layer of clarity regarding who is doing what and by when. Individual-level OKR brought those elements to the surface and made them visible, instead of being buried or foreshadowed in the conversations.

As a result, Ellia had clear visibility on each of her team member’s responsibilities for a certain period. She knew what was on each of their plates in an exact and specific manner. For someone who has eyes for details, this information was certainly useful and she utilized this to manage her team’s workload. For those that were overloaded, she’d give feedback on how to prioritize. While she encouraged those who were underloaded to stretch their capabilities by taking on more ambitious and challenging priorities.

To top it off, all the information above was written down on the OKR Dashboard. Now, Ellia could breathe a sigh of relief: she no longer had to worry about getting the information mixed up because she has a source of reference that documented what her team members were doing from time to time.

Note: Members of a squad in the same company echoed the same sentiment about clarity and visibility in this interview.

Our conversation with Ellia continued in part 2, where she explained how she leveraged OKR to benefit her chapters, especially during the COVID-19 pandemic.